An urban adventure — interspersed with nature

Plovdiv’s deep and rich history spans over 6,000 years, with earliest traces dating to a late Neolithic settlement, ranking it among the world’s oldest cities. During its long history, it has been conquered, settled and influenced numerous times—by Thracians, Macedonians, Romans, Byzantines, Bulgars and Ottomans, as well as Axis and Soviet control in more recent times.
Plovdiv has been known by many names through the millennia—most notably; Eumolpias ( the mythical Thracian king Eumolpos, son of Poseidon) by the Thracians, Philippoupolis (after its conqueror Philip II of Macedon) by the Macedonians, Trimontium (“The Three Mountains”) by the Romans and finally its current moniker, a variant of other historical names.

The Romans were eager to hold this city because it straddled the Via Diagonalis, an important crossroad of the Balkan region. As with other examples, the feature of the seven closely contained distinct hills is often cited as a particular attraction to the Romans. Over the past century, one of the hills, Markovo Tepe, had been completely excavated for paving stone as the city expanded.
Lucian of Samosata, a 2nd century Greek writer, described Plovdiv as “The largest and most beautiful of all cities”.

During my last — of five total – visits to Plovdiv, on a particularly beautiful late April day, I decided to embark on a trek which would traverse all six hills. Quite a culturally immersive and enjoyable outing it would turn out to be.
If interested in duplicating this little adventure, would advise taking a city bus to the beginning of the route—-as described below; 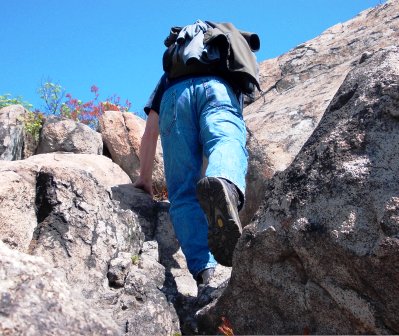 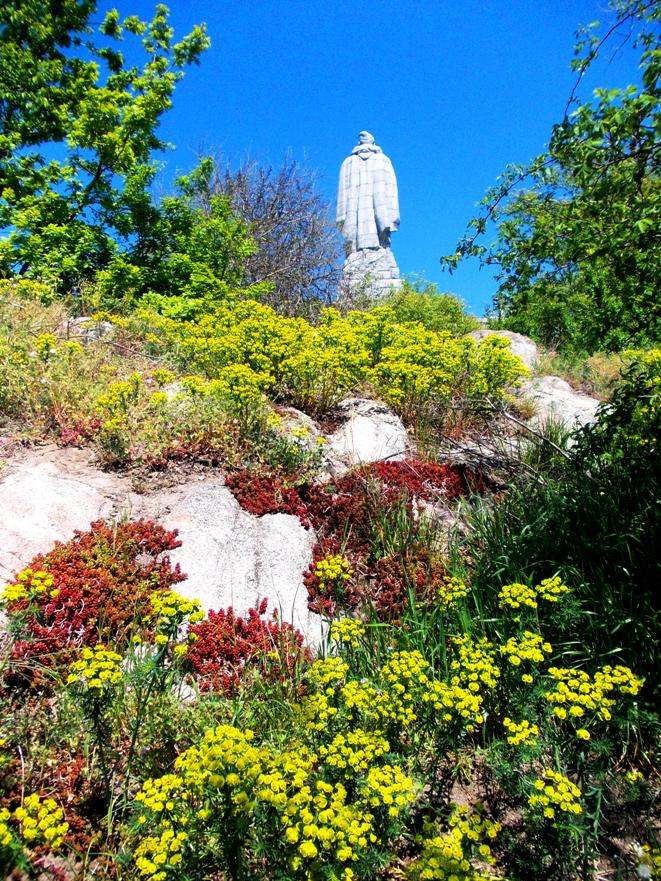 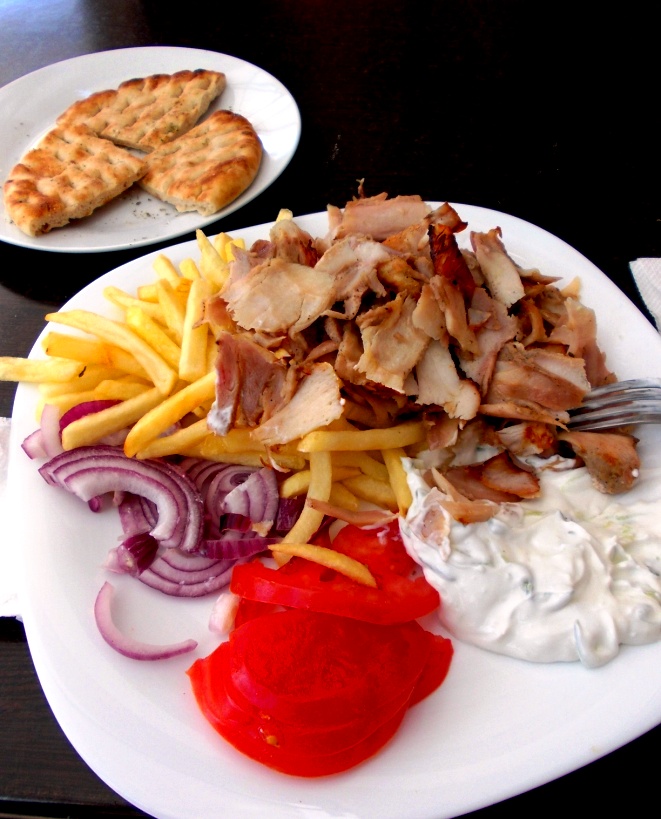 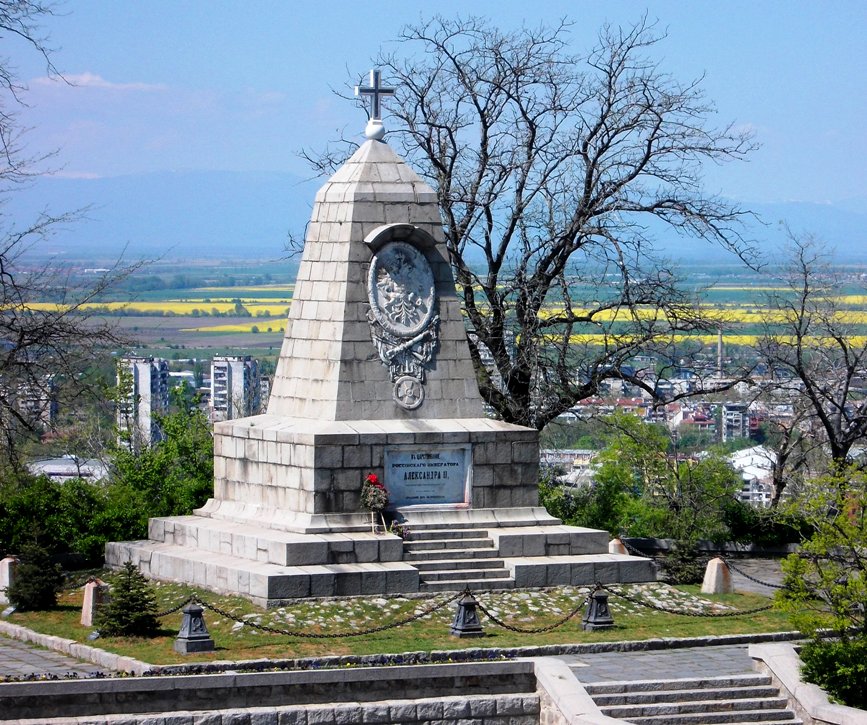 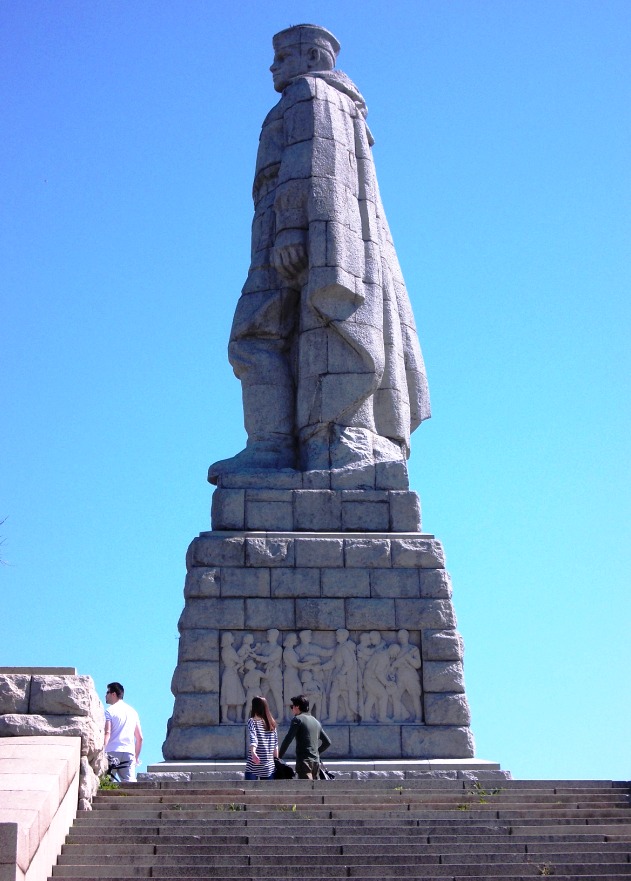 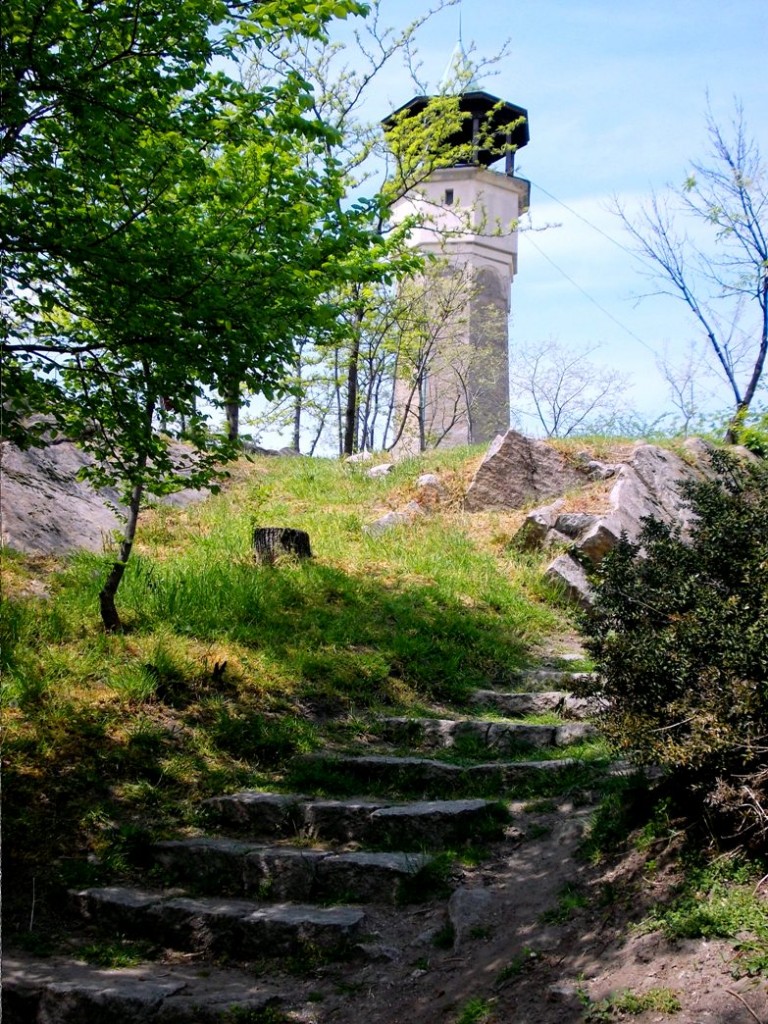 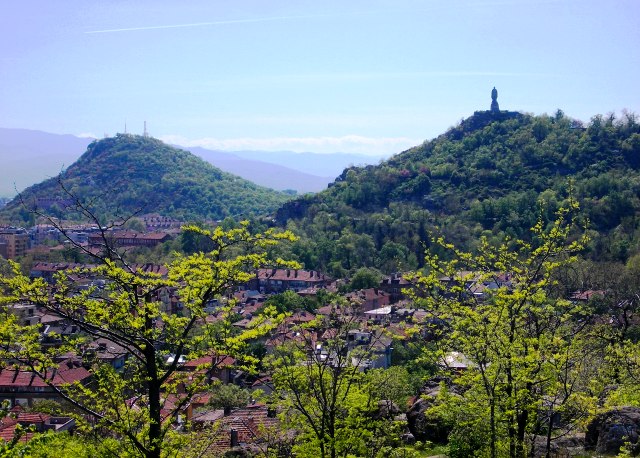 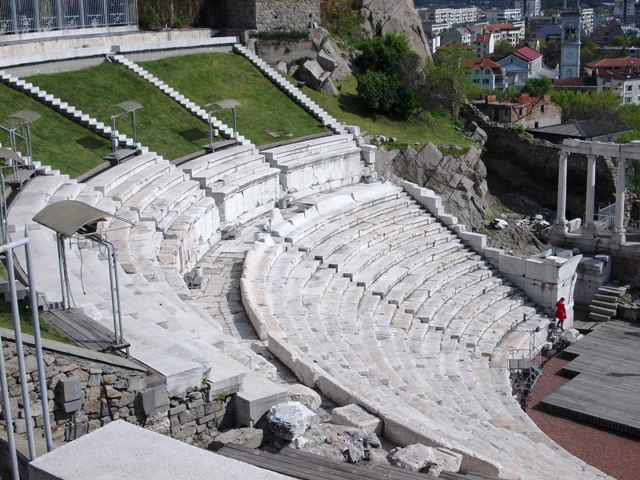 A helpful hint: be prepared with the actual Bulgarian Cyrillic place/street names.  Take your time——and Enjoy!! 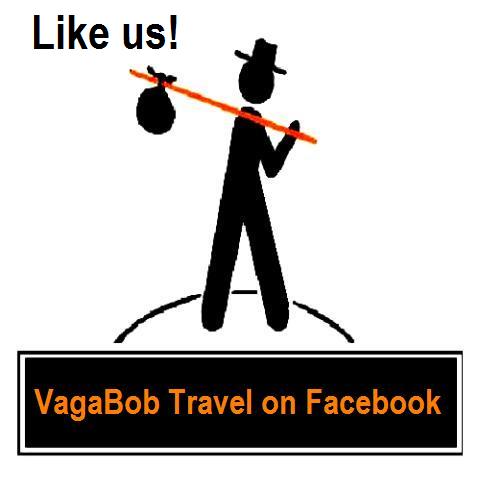 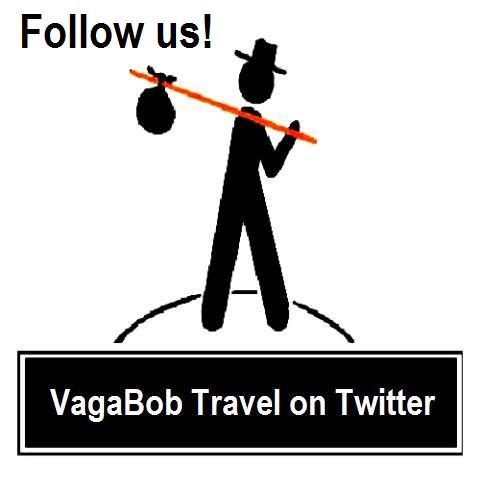 Plovdiv has been selected as a 2019 European Capital of Culture